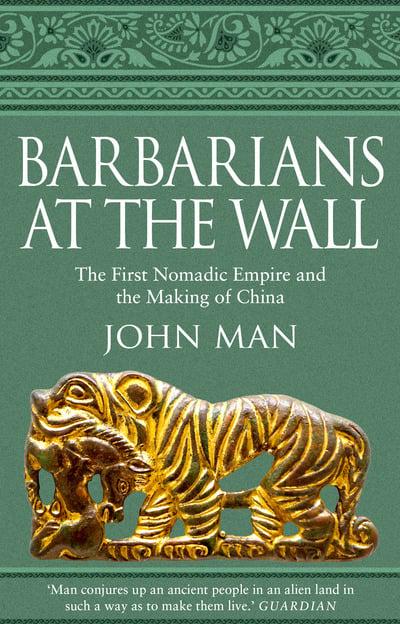 The people of the first nomadic empire left no written records, but from 200 BC they dominated the heart of Asia for 400 years. They changed the world. The Mongols, today's descendants of Genghis Khan, see them as ancestors. Their rise cemented Chinese unity and inspired the first Great Wall. Their heirs under Attila the Hun helped destroy the Roman Empire.

We don't know what language they spoke, but they became known as Xiongnu, or Hunnu, a term passed down the centuries and across Eurasia, enduring today in shortened form as 'Hun'. Outside Asia precious little is known of their rich history, but new evidence reframes our understanding of the indelible mark they left on a vast region stretching from Europe and sweeping right across Central Asia deep into China.

Based on meticulous research and new archaeological evidence, Barbarians at the Wall traces their epic story, and shows how the nomadic cultures of the steppes gave birth to a 'barbarian empire' with the wealth and power to threaten the civilised order of the ancient world. 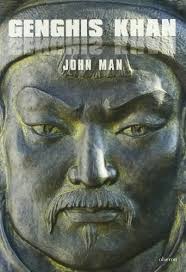