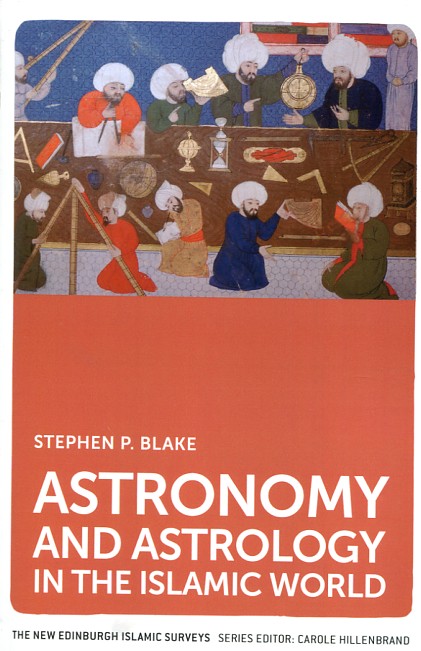 Astronomy and astrology in the islamic world

It was the astronomers and mathematicians of the Islamic world who provided the theories and concepts that paved the way from the geocentric theories of Claudius Ptolemy in the second century AD to the heliocentric breakthroughs of Nicholas Copernicus and Johannes Kepler in the sixteenth and seventeenth centuries. Algebra, the Arabic numeral system, and trigonometry: all these and more originated in the Muslim East and undergirded an increasingly accurate and sophisticated understanding of the movements of the Sun, Moon, and planets. This nontechnical overview of the Islamic advances in the heavenly sciences allows the general reader to appreciate (for the first time) the absolutely crucial role that Muslim scientists played in the overall development of astronomy and astrology in the Eurasian world.