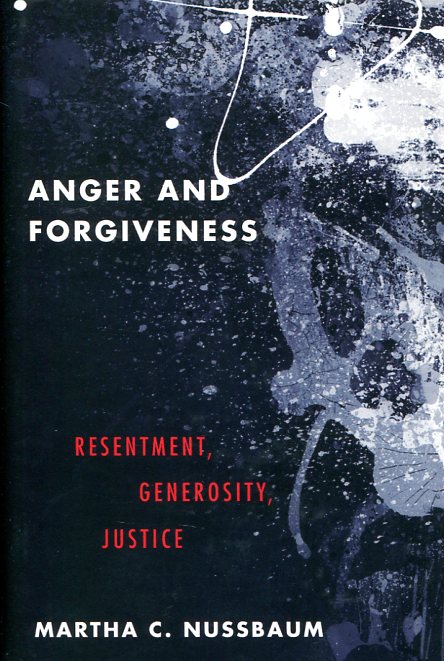 We live in a culture of apology and forgiveness. But while there are a few thinkers who are critical of forgiveness as being too supine, and extol the virtues of retribution and 'getting even,' philosopher and intellectual Martha C. Nussbaum criticizes forgiveness from the other side: that in the realm of personal relations, forgiveness is at its heart inquisitorial and disciplinary. In this volume based on her 2014 Locke Lectures, Nussbaum paints a startling new portrait that strips the notion of forgiveness down to its Judeo-Christian roots, where it was structured by the moral relationship between a score-keeping God and penitent, self-abasing, and erring mortals. The relationship between a wronged human and another is, she says, based on this primary God-human relationship. Nussbaum agrees with Nietzsche in seeing in forgiveness a displaced vindictiveness and a concealed resentment that are ungenerous and unhelpful in human relations. She says forgiveness can give aid and comfort to a certain narcissism of resentment that a loving and generous person should eschew-in favor of a generosity that gets ahead of forgiveness and prevents its procedural thoughts from taking place. With a wide range of literary and classical references as background, Nussbaum pursues her penetrating and wide-ranging exploration of anger and forgiveness from the personal realm into the political, as well as into a so-called middle realm where we interact with people and groups who are not our close friends or family. A great deal of resentment toward others is in this middle realm, and she argues that the Stoics were right-we should try and understand how petty most slights are, and avoid anger to begin with. 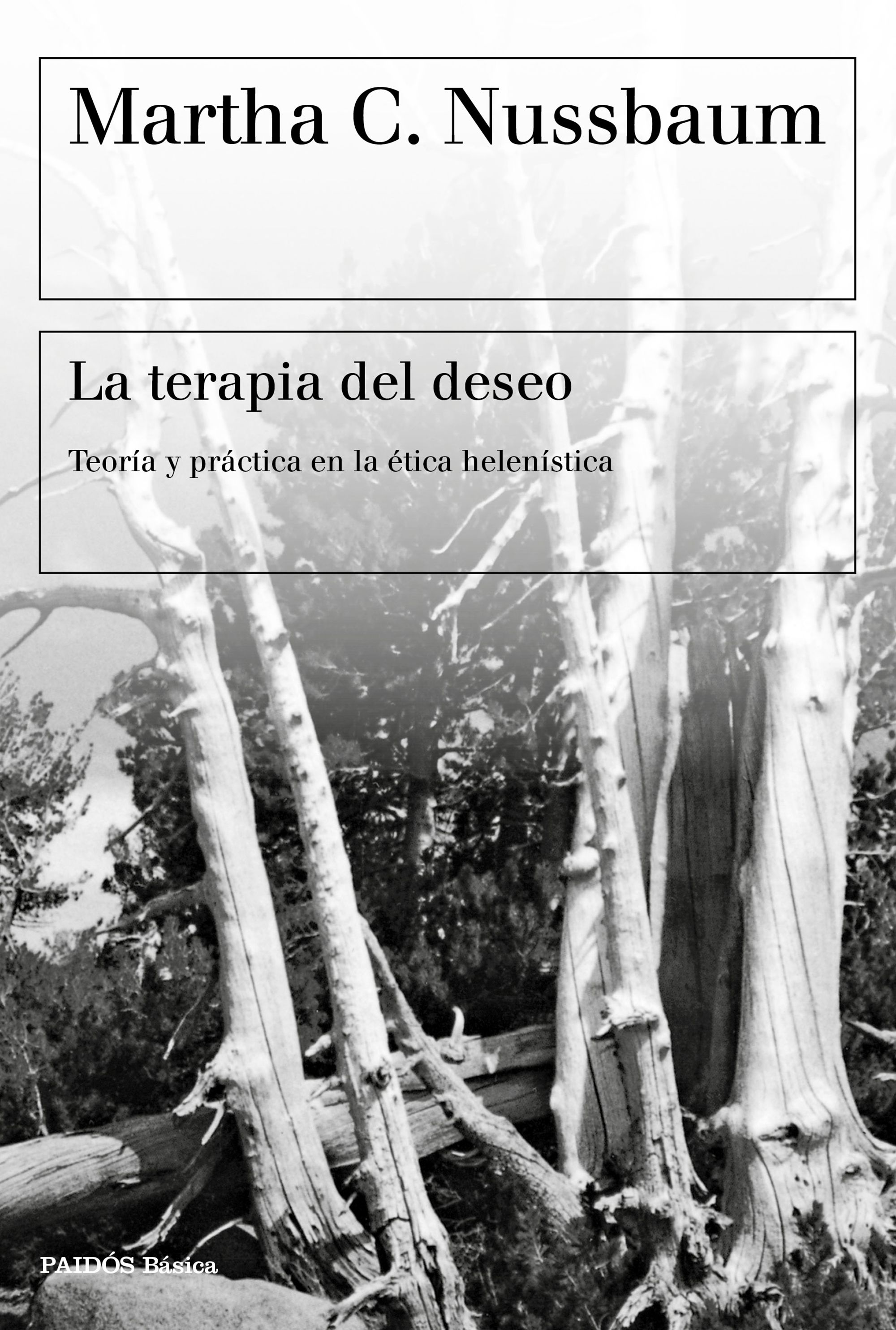 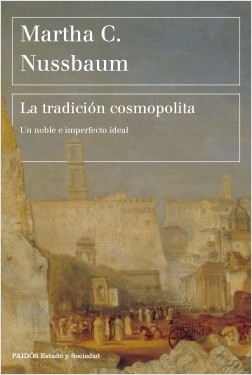 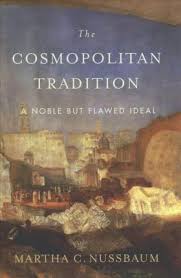 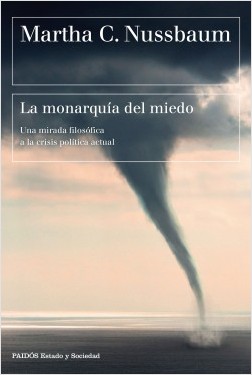