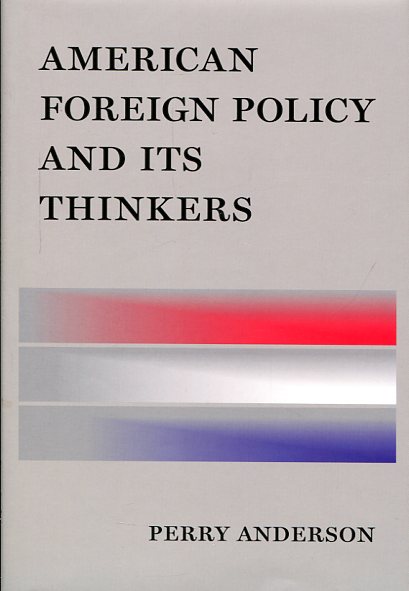 Since the birth of the nation, the idea of empire has been at the heart of United States's image of itself. Through a close reading of both the acknowledged grand strategists as well as the more non-conformist foreign policy analysts Anderson charts the entwined historical development of America's imperial reach with its role as the general-guarantor of capital. The tensions between these are traced from the closing stages of the Second World War through the Cold War to the War on Terror. Despite the defeat of the USSR, Anderson shows that the planetary structures for warfare and surveillance have not been retracted but extended. The future of the Empire remains to be settled. 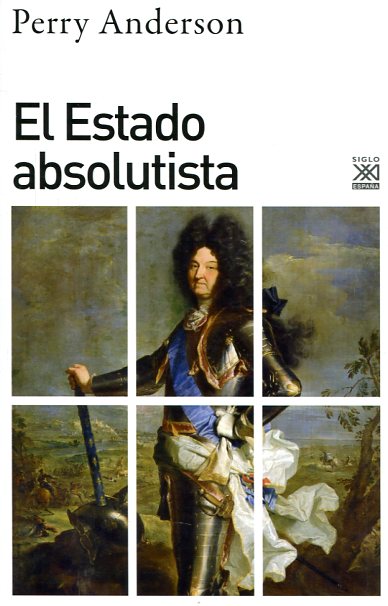 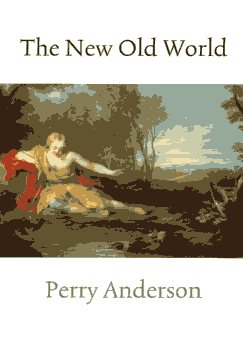