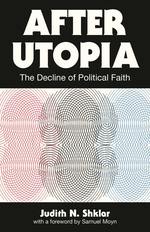 After Utopia
the decline of political faith

After Utopia was Judith Shklar’s first book, a harbinger of her renowned career in political philosophy. Throughout the many changes in political thought during the last half century, this important work has withstood the test of time. In After Utopia, Shklar explores the decline of political philosophy, from Enlightenment optimism to modern cultural despair, and she offers a critical, creative analysis of this downward trend. She looks at Romantic and Christian social thought, and she shows that while the present political fatalism may be unavoidable, the prophets of despair have failed to explain the world they so dislike, leaving the possibility of a new and vigorous political philosophy. With a foreword by Samuel Moyn, examining After Utopia’s continued relevance, this current edition introduces a remarkable synthesis of ideas to a new generation of readers. 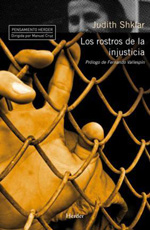 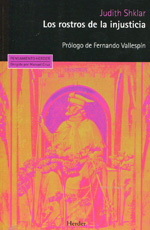 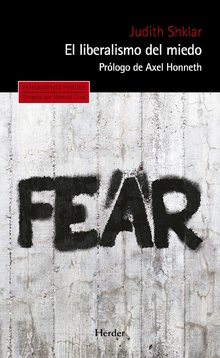 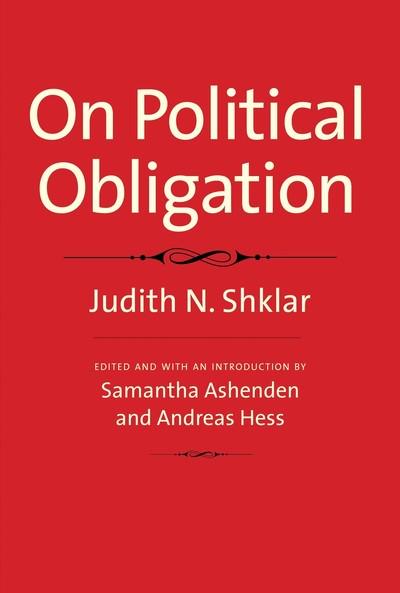