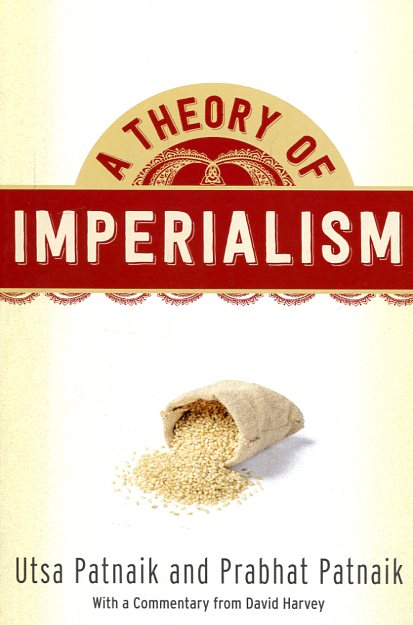 A theory of imperialism

In A Theory of Imperialism, economists Utsa Patnaik and Prabhat Patnaik present a new theory of the origins and mechanics of capitalism that sounds an alarm about its ongoing viability. Their theory centers on trade between the core economies of the global North and the tropical and subtropical countries of the global South and considers how the Northern demand for commodities (such as agricultural products and oil) from the South has perpetuated and solidified an imperialist relationship. The Patnaiks explore the dynamics of this process and discuss innovations that could allow the economies of the South to achieve greater prosperity without damaging the economies of the North. The result is an original theory of imperialism that brings to light the crippling limitations of neoliberal capitalism. A Theory of Imperialism also includes a response by David Harvey, who interprets the agrarian system differently and sees other factors affecting trade between the North and the South. Their debate is one of the most provocative exchanges yet over the future of the global economy as resources grow thin, populations explode, and universal prosperity becomes ever more elusive. 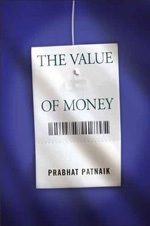 The value of money