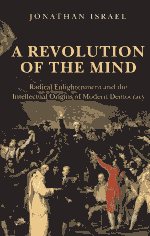 Democracy, free thought and expression, religious tolerance, individual liberty, political self-determination of people, sexual and racial equality - these values have firmly entered the mainstream in the decades since they were enshrined in the 1948 U.N. Declaration of Human Rights. But if these ideals no longer seem radical today, their origin was very radical indeed - far more so than most historians have been willing to recognize. In "A Revolution of the Mind", Jonathan Israel, one of the world's leading historians of the Enlightenment, traces the philosophical roots of these ideas to what were the least respectable strata of Enlightenment thought - what he calls the Radical Enlightenment. Originating as a clandestine movement of ideas that was almost entirely hidden from public view during its earliest phase, the Radical Enlightenment matured in opposition to the moderate mainstream Enlightenment dominant in Europe and America in the eighteenth century. During the revolutionary decades of the 1770s, 1780s, and 1790s, the Radical Enlightenment burst into the open, only to provoke a long and bitter backlash. "A Revolution of the Mind" shows that this vigorous opposition was mainly due to the powerful impulses in society to defend the principles of monarchy, aristocracy, empire, and racial hierarchy - principles linked to the upholding of censorship, church authority, social inequality, racial segregation, religious discrimination, and far-reaching privilege for ruling groups. In telling this fascinating history, "A Revolution of the Mind" reveals the surprising origin of our most cherished values - and helps explain why in certain circles they are frequently disapproved of and attacked even today. 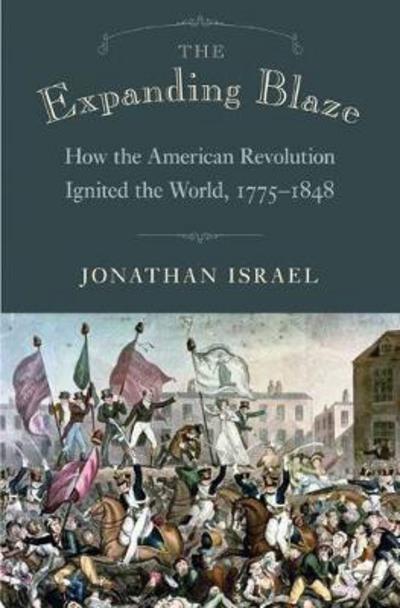 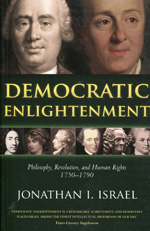 A revolution of the mind