In The Histories Cornelius Tacitus, widely regarded as the greatest of all Roman historians, describes with cynical power the murderous `year of the Four Emperors'--AD 69--when in just a few months the whole of the Roman Empire was torn apart by civil war. W.H. Fyfe's classic translation has been substantially revised and supplied with extensive historical and literary notes. The Introduction examines the subtleties of Tacitus's writing and gives the necessary political and social background. 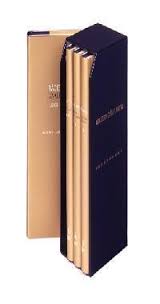