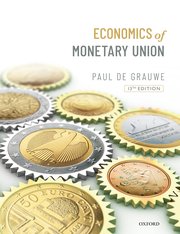 The thirteenth edition of this textbook provides an authoritative and concise analysis of the theories and policies relating to monetary union in which the author helps students to critically think about the sustainability of the Eurozone.

Each chapter ends with a conclusion recapping the core issues, and a set of questions, which encourages students to test their knowledge and stretch their understanding further.

This book is accompanied by the following online resources: 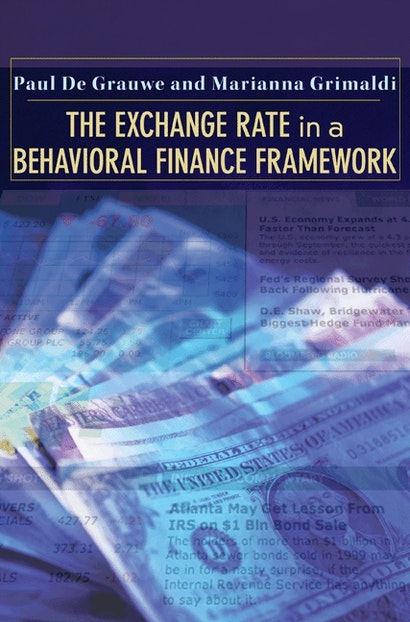 The exchange rate in a behavioral finance framework

Illicit trade and the global economy 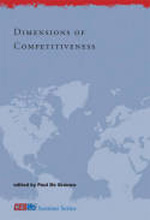