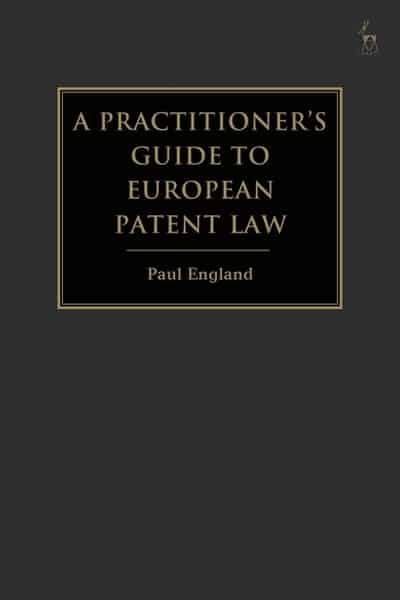 Written by a team of lawyers with long-standing experience in patent litigation in Europe, this book is a comprehensive and practical guide to European patent law, highlighting the areas of consistency and difference between the most influential European patent law jurisdictions: the European Patent Office (EPO), England & Wales, France, Germany and the Netherlands. It is frequently the case that the decisions and approaches of these courts are cited by European patent lawyers of all jurisdictions when submitting arguments in their own national courts. The book is therefore intended to provide a guide to patent lawyers acting in the national European courts today. The book also looks to the future, by addressing all the areas of patent law for which the proposed Unified Patent Court (UPC) will need to establish a common approach. Uniquely, the book addresses European patent law by subject matter area, assessing the key national and EPO approaches together rather than in nation-by-nation chapters; and provides an outline in each chapter of the common ground between the national approaches, as a guide for the possible application of European patent law in the UPC. 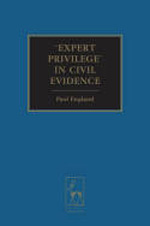 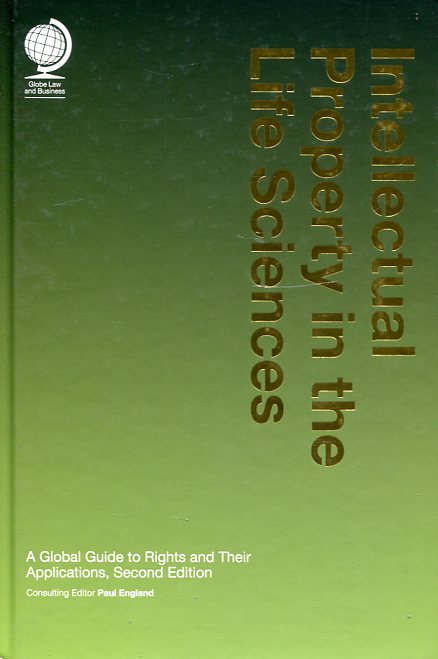 Intellectual property in the life sciences